The Rocky Mountain Center for Innovation and Technology (RMCIT) has seen a lot of activity in its history prior to 2007.  But once Agilent vacated the 810,000-square-foot campus in south Loveland seven years ago, little has happened to the property other than the transfer of ownership.  However, all of that changed in the fall of 2013 when DataTracks made the move to the campus that is now owned by Cumberland and Western Resources.  Epic River was close behind with a move to the RMCIT campus in January 2014.

With the doubling of employee growth in just two years, Epic River was in need of additional office space. Not only did the idea of site expansion over time appeal to the company, but the endless opportunities made available simply by residing on the same campus as other technology companies was even more attractive. And with that, Epic River made the move and signed a five-year lease agreement with Cumberland and Western Resources in early 2014.

"This move gives Epic River over 30% of additional office space with the opportunity to increase it by another 100%," said Senior Partner Jeff Grobaski.

At the rate that Epic River has been expanding, the need for more space is likely.

Construction began March 2014 and is expected to take eight weeks before the company transitions from its temporary space at RMCIT to its permanent location. 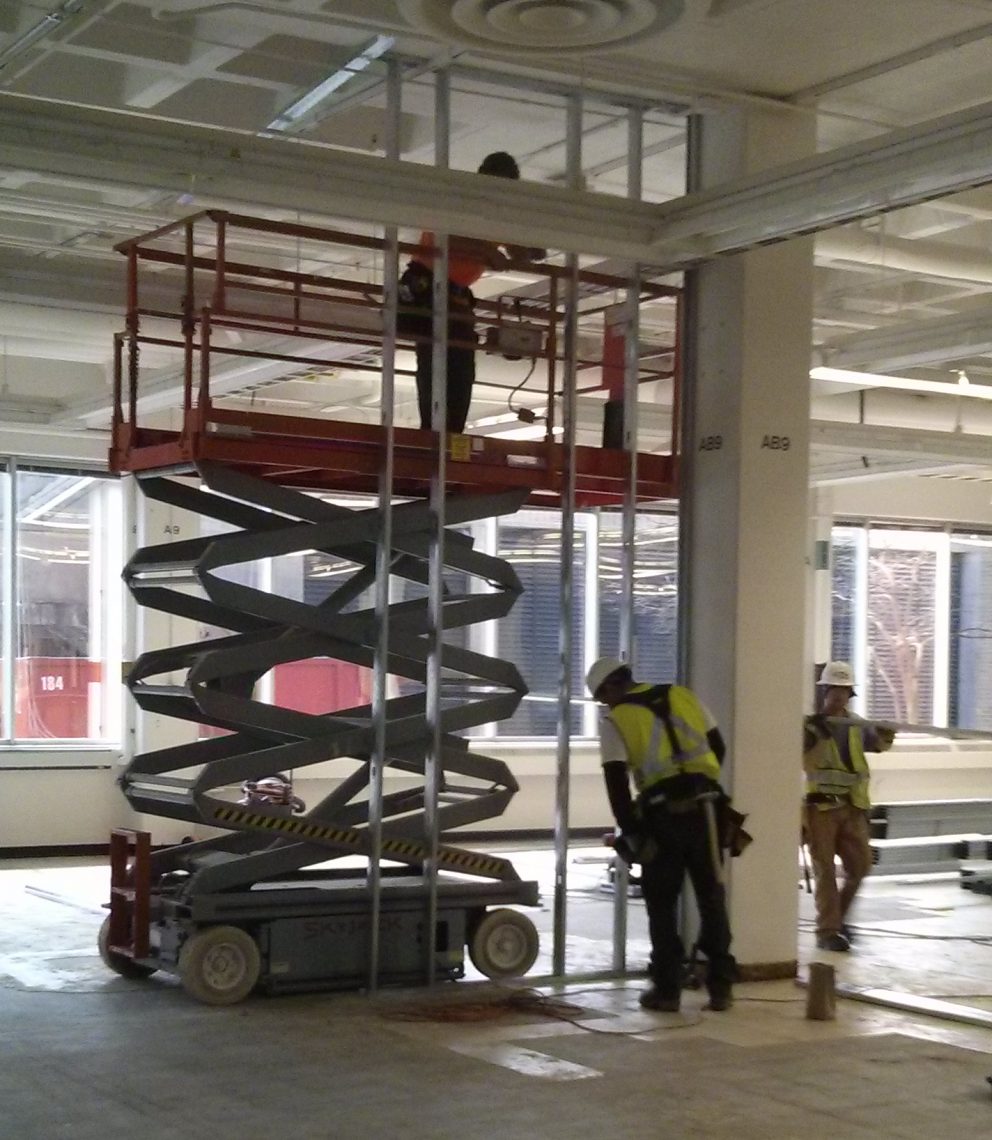