Is Your Bad Debt Problem Out of Hand? How Medical Loan Financing Can Help the Billing Crisis 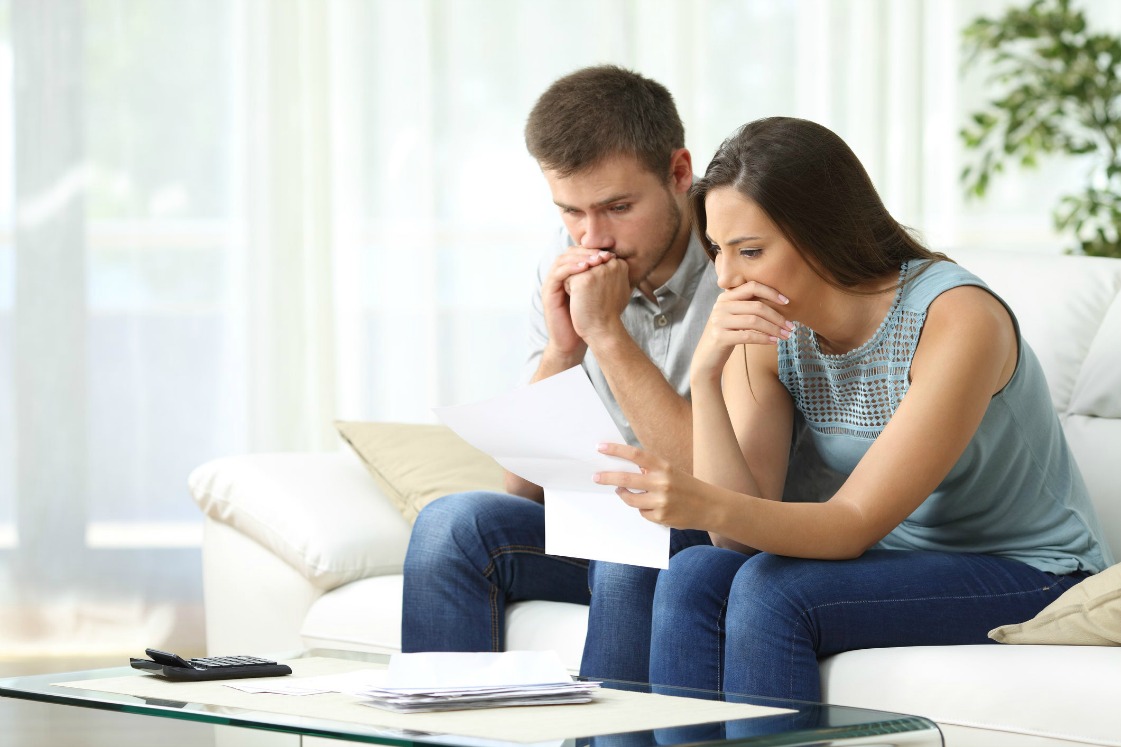 In the first-ever systematic study of the surprise medical bill phenomenon, JAMA researchers found that both the incidence of and the amounts owed for out-of-network responsibilities are increasing.

40% of patients with private insurance receive a surprise bill after seeking emergency or inpatient care according to the report. Meanwhile, average billing amounts for emergency and in-patient care are at $865 and $4,967 respectively.

Yet this phenomenon isn’t just costing patients money—it’s costing you in the form of bad debt.

If you’re struggling to get a handle on your bad debt problem, it might be time to take a look at your out-of-network billing practices. But first, check out this dive into the surprise medical bill crisis and why medical loan financing is your best way out of it.

Out-of-network billing began as a way to allow privately insured patients to seek care outside of their preferred networks. Physicians were making a little more off these out-of-network patients, but the intent was to benefit both groups.

The incidence of surprise billing is increasing, as are patient responsibility amounts. Of over 13 million emergency department patients and almost 5.5 million inpatient admissions, the top 10% received bills amounting to more than $1,000 and $3,000 respectively.

Since 46% of patients budget only $50 a month for care, the majority of Americans can’t afford to pay these staggering amounts. And when patients can’t pay, your hospital bears the burden in the form of bad debt.

Out-of-network billing was supposed to help providers and patients, but it has actually done the opposite. Hospitals are struggling under bad debt burdens of up to $673 million. All while patients are scrambling to cover medical debts accumulated from out-of-network care.

Legislators have banned the practice of balance billing for Medicare patients, but those with private insurance are still at risk. While some states are providing more protections against surprise medical bills, these laws need to be more comprehensive.

In the meantime, the responsibility to find a solution is up to providers. Experts suggest that transparency about what patients owe and collecting payments before discharge can help. But these strategies still don’t address what happens when a patient just can’t afford to foot the cost of out-of-network care.

With Epic River’s patient lending program, all patients are approved for a loan regardless of network status or the amount they owe. And while the patient pays in a timeline that suits their budget, you’re reimbursed upfront and in full for your services.

If your hospital is sinking under out-of-network, privately insured patient debts, you need Epic River. Contact us today to find out how you can start using our program in your hospital.